What Spotting Between Periods Can Mean

Most women can experience this, and there can be a number of causes, so here’s what you need to know. 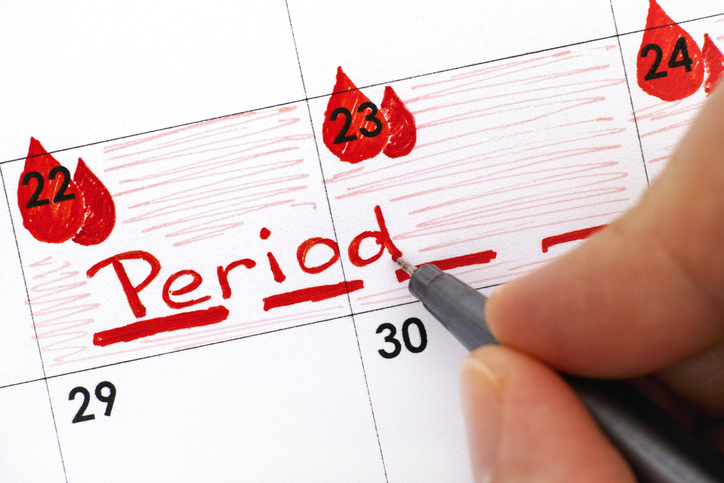 Most women have spotting between their periods at some point and usually, it’s nothing to worry about.

Hormone-based birth control is certainly one of the most common.  If you’re on the pill, or patches, a coil, rings, or implants then you might get spotting during the first 3 months of using it.

This is “breakthrough bleeding” and it believed the extra hormones may cause changes in the lining of your uterus.

Other frequent causes include:

Polycystic ovary syndrome (PCOS) can lead to irregular periods, spotting, and sometimes no period at all.

If you have this condition, your ovaries don’t release eggs the way they should and the ovaries become enlarged with fluid-filled sacs that surround your eggs. Your body also makes too many male hormones (called androgens).

Cancers of the reproductive system include uterine cancer. They’re most common in women who’ve already gone through menopause.

But if you’re over 40 and spotting between periods, see the doctor to rule out more serious problems.

Perimenopause means as you get closer to menopause, your periods might be harder to predict.

Your hormone levels change, and the lining of your uterus gets thicker. This can sometimes lead to spotting.

When you need to see your Doctor

Make an appointment if spotting concerns you, or if you have spotting along with the following symptoms:

Spotting is different from persistent bleeding, and any woman with persistent, heavy, or prolonged bleeding should make an appointment to get it checked out.

Abnormal vaginal bleeding may be minor BUT it could signal something more serious or even life-threatening, such as a benign growth like a polyp or fibroid, a bleeding disorder, an infection, or an injury.

It’s rare, but spotting can sometimes be a sign of cancer so be safe and always have your doctor check it out

Call your doctor or an ambulance if you have unusual vaginal bleeding with:

If you are at all concerned about any breakthrough bleeding, or abnormal bleeding at any point but particularly post menopause, speak to your doctor.

Take notes about your menstrual cycle and the length and heaviness of the bleeding to help your doctor see what is happening.

Women with PCOS or very heavy periods can often be helped by improving their progesterone levels and this article may be helpful.