The Key Role of Progesterone in Fertility, Conception and Maintaining A Pregnancy

Essential information for anyone wanting to start a family, or who has experienced previous difficulty in maintaining a pregnancy. 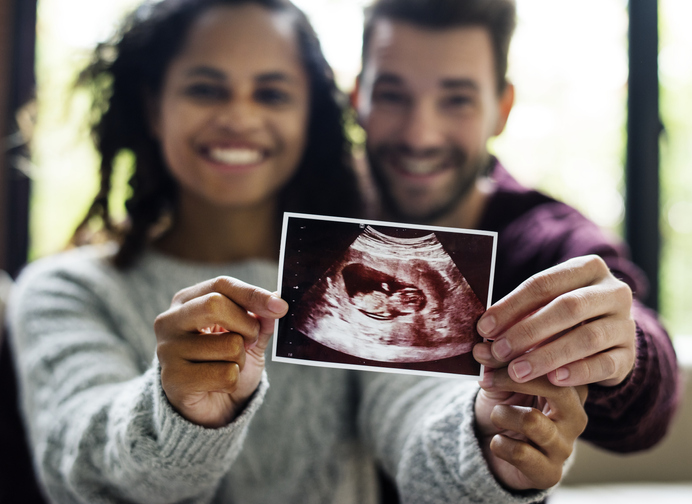 Although the majority of our readers have peri/menopause concerns, there are also a substantial number who are worried about their possible fertility and how they can maximise their chances of success.

Progesterone is a key element in this, so I asked Dame Dr Shirley Bond – an experienced bioidentical hormones practitioner who has been using and prescribing them for many years – to share some of the key elements that are needed.

For a pregnancy to occur the body needs a very specific sequence of events to take place, and all of them in the right order, so timing is a crucial factor.

A healthy egg needs to meet healthy sperm, and the woman has to be ovulating. The newly fertilized embryo must be able to survive its journey down the fallopian tube to the uterus and that is just the beginning.

The lining of the uterus must be in a mature and stable state so that implantation can occur and a placenta form.  It is this placenta that takes over the job of making progesterone throughout the pregnancy.

Apart from the actual development of the egg and ovulation itself for all these stages to succeed they require the presence of progesterone. Any failure in the production of progesterone at any point can result in a miscarriage.

What Can Go Wrong

Sadly it is not uncommon to find that women who have reached their mid thirties are producing insufficient progesterone in the second half of their cycle. This failure in progesterone levels can be enough to prevent the survival of the egg or embryo – a condition known as luteal phase progesterone deficiency.

The result is the endometrium will be shed and a bleed occurs which can mean that either a pregnancy will never have started or that, if it did, a miscarriage has occurred.  Often these miscarriages are so early that they are not recognized as such and are considered to be a late period.

Some miscarriages that occur a little later, at 10-12 weeks, are due to the early death of the embryo and may also be due to a lack of progesterone, but there may also be other reasons.

Anovulatory cycles, where ovulation is not present though a normal period appears, are another common problem in trying to conceive.

If this is the case then hormone treatment is suggested, but supplementing with bioidentical natural progesterone may stimulate the feedback mechanism between the ovary and the pituitary and re-establish the normal hormone cycle and ovulation.

The first step is to ensure that a woman is ovulating every month and that her progesterone levels are strong enough to go through the initial conception process and establish a viable foetus.

Normally a woman’s own body will take over the production of the large amounts of progesterone needed – between 300-400mgs per day.

However if there is any history of difficulty in conceiving or miscarriage then it can be very helpful to supplement before and during the pregnancy with bioidentical natural progesterone cream to ensure that good base levels are available to the body.

When pregnant, doctors may suggest additional progesterone for the first trimester in these circumstances but, for those with a history of miscarriage, doctors experienced in natural hormone usage suggest that it continue to be used up until week 36 when the own body’s progesterone levels will be well established.

If you would like more information on progesterone’s role in conception and pregnancy you might also find it helpful to read the following :