Do You Know the Warning Signs of Cervical Cancer?

When detected at an early stage, the 5-year survival rate for women with invasive cervical cancer is 92%. 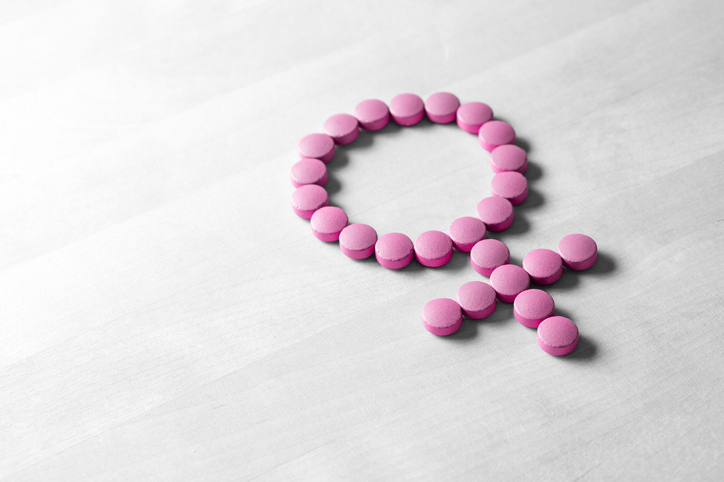 About 44% of women with cervical cancer are diagnosed at an early stage so knowing what to look for is critical.

What is cervical cancer?

Cervical cancer occurs when abnormal cells develop and spread in the cervix, the lower part of the uterus.

When cervical cells first become abnormal, there are rarely any warning signs BUT as the cancer progresses, symptoms may include:

Top cause is HPV

The human papillomavirus (HPV) is a large group of viruses and about 40 types can infect the genital areas, and some have high risk for cervical cancer.

Genital HPV infections usually clear up on their own BUT if one becomes chronic, it can cause changes in the cells of the cervix.

It’s these changes that may lead to cancer and worldwide, over 90% of cervical cancers are caused by an HPV infection.

What you need to know about HPV

HPV infections usually have no symptoms and go away on their own.

Some types of the HPV virus may cause genital warts, but these are not the same strains linked to cervical cancer, and genital warts will not turn into cancer, even if they are not treated.

The dangerous types of HPV can stay in the body for years without causing any symptoms.

HPV is so common that most people who have ever had sex  will get the virus at some point in life. Because HPV can linger quietly, it’s possible to carry the infection even if it has been years since you had sex.

If one of the high-risk strains of HPV lingers in the body, it can cause abnormal cells to develop in the cervix.

These precancerous changes do not mean that you have cervical cancer, but over time, the abnormal cells may give way to cancer cells.

Once cancer appears, it tends to spread in the cervix and surrounding areas.

The risk is also higher in infected women who:

Cervical screening is one of the great success stories in early detection. A swab of the cervix can reveal abnormal cells, often before cancer appears.

All women should start having a test every three years, but women at higher risk may need testing more often, so it’s best to check with your doctor who will help you know what the best testing schedule is for you.

Skipping screening raises your risk for invasive cervical cancer but you’ll still need it even after getting the HPV vaccine because it doesn’t prevent all cervical cancers.

Stage I the cancer is beyond the lining of the cervix, but it’s still only in your uterus.

Stage II means it’s spread beyond your cervix and uterus. At this stage, it can also spread to nearby tissues.

Stage III is when the tumour reaches the lower part of your vagina and may make it hard to pee.

Stage IV is the most advanced, and means the cancer has spread to other parts of the body, like nearby organs.

It will depend on at which stage of cervical cancer you have but can include surgery (including hysterectomy), radiation, chemotherapy which can include drugs and immunotherapy.

Do discuss all options with your doctor as man of the treatments do have side effects.

Treatment for cervical cancer often involves removing the uterus and may also involve removing the ovaries, ruling out a future pregnancy. However, if the cancer is caught very early, you still may be able to have children after surgical treatment.

A procedure called a radical trachelectomy can remove the cervix and part of the vagina while leaving the majority of the uterus intact.

The role of bioidentical progesterone in helping reduce the risk of hormonal cancers is another way to help yourself.

The odds of surviving cervical cancer are tied to how early it’s found but about 66% of women overall will survive for at least five years after diagnosis.

But statistics don’t predict how well any one individual will respond to treatment so regular screening is essential as is treating any form of HPV or STD.