Do You Know The 4 Key Differences Between Progesterone and Progestins?

Do you know the difference between a synthetic progestin and the natural hormone, or why it’s important for your health that you do? 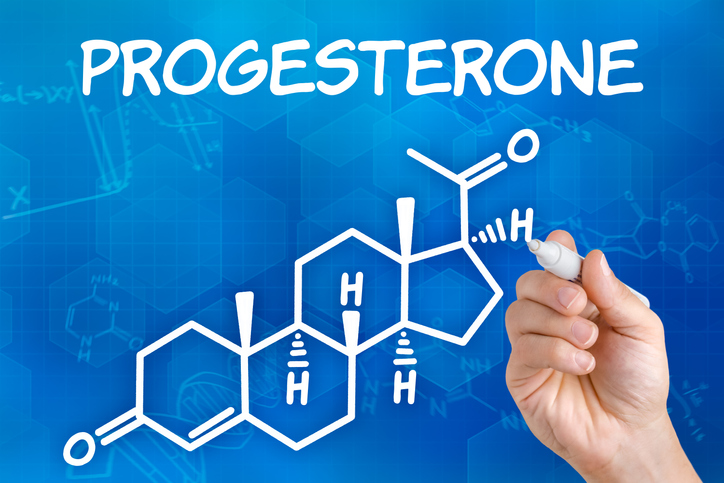 There really should be no confusion; but pick up any mainstream article about HRT and you will see the immediate problem.

There is an assumption in the media – and often by doctors themselves – that they are interchangeable and mean the same thing.

They seem to believe that it does not matter which one you use but they are wrong. The synthetic forms are normally called progestins or progestogens, it differs from country to country, but they are exactly the same thing.

“I find it worrying that doctors and scientists who claim to be experts in HRT do not seem to be aware that progesterone and progestins are not the same thing and do not have the same effects.

Their ignorance is worrying because it is leading to incorrect and even dangerous information being given to women. It is also necessary for the media to learn the difference although one cannot blame them for reporting the incorrect information given to them by the so called experts. It is interesting that many women are more informed than the experts.”

If you want to know more then read on:

This is the easiest, most obvious and the simplest. One is natural the other is a chemical synthetic. The natural hormone is progesterone and the manufactured progestins or progestogens that appear in hormone therapy are chemicals.

Progesterone is the hormone naturally produced by women in the ovaries.

Progestins/progestogens mimic the effect of the natural hormone, but they are not identical to that produced in the body and so not recognised by it as such.

It is a little bit like a key that has been copied from the original but when you put it in the lock does not quite fit or turn.

Progesterone is immediately identified by the body as natural to it, as the right fit so to speak, but the synthetics are not.

This is a crucially important one. Natural progesterone has not been identified with any side effects, but the synthetics have a whole host that are associated with them.

They are known to increase risks in hormonally related cancer such as in the breast, uterus and ovary and disorders of blood clotting.

They have been linked to strokes, heart problems and deep vein thrombosis, and can worsen mood, PMS and depression in vulnerable women.

Progestins/progestogens cannot reproduce exactly the effect of progesterone in the body, but a bio-identical micronised progesterone cream can.

Although not manufactured in the body it is recognised by it as being absolutely bioidentical to the real hormone -it is responded to as progesterone, unlike the synthetic alternative progestins or progestogens.

However you choose to journey through the menopause, whether with HRT, a coil or the Pill to help with some of the symptoms such as heavy bleeding it is good to know you do have a choice.

Bioidentical  hormones are safe and effective but without the side effects or health risks associated with their synthetic equivalents.

It helps to know just what your options are and exactly what is in the formulation you are using.

If not sure this article can help: